This year marked the big 3-0 for the boy, and so I wanted to take him away to do something special for it. He’s always loved the idea of Monte Carlo, so that was my first thought. But, as soon as I saw the prices of a hotel there, my bank account was like ‘errr no’! So I did some digging around and found that we could do 3 nights in Nice and then a night in Monte Carlo for a much more favourable budget (just as an FYI, one night in Monte Carlo = nearly 3 nights in Nice). I decided that Nice would be a good base and allow us plenty of time to explore before a couple of days in Monte Carlo over his actual birthday. What I didn’t actually expect was how much I would fall in love with the city…

Where we stayed in Nice

A key criteria for me was that the hotel needed to have a pool. It was the middle of July and so somewhere to chill out/cool down after a day of exploring was definitely needed. I found the Mercure Nice Centre Notre Dame Hotel through Booking.Com but then found that booking directly gave me a better deal. The hotel has recently been through a renovation and so everything feels nice and new. Rooms were a decent size, and just right as a base for you to go exploring from. The Sky Terrace and rooftop pool were two big reasons for booking here, along with the location. From the Sky Terrace, you could overlook the Nice skyline whilst enjoying a chilled glass of rose – perfect. The rooftop pool area wasn’t the biggest, and so getting a sunbed wasn’t always easy, but it was just what we were after and much easier than having to go down to the beach.

What we did in Nice

Unfortunately the itinerary here is a bit light – we did lots of walking to just take in the city and loved the chilled out vibe that it had. I had planned for us to visit a local vineyard for wine tasting, but annoyingly they cancelled on the morning of the tour due to a lack of people taking part. Really frustrating as we were both looking forward to it, but it gives us another excuse to visit!

We visited in mid-July and it was pretty hot! Probably about 30 degrees during the day, with it cooling down a bit in the evenings. For a holiday where we wanted to do some sightseeing but also get some proper R&R, this was the perfect temperature.

I’d seen Nice as more of a base, rather than somewhere to spend a lot of time exploring. But, I’ve got to say that I absolutely loved it. It has some gorgeous architecture, quaint side streets and lovely food. The city overall has a pretty relaxed vibe and you can just wander around for ages and end up discovering little pockets of the city that you wouldn’t really find in a guidebook. I’m a big fan and can’t wait to go back at some point in the future.

Have you been to Nice? What should I do when I hopefully go again? 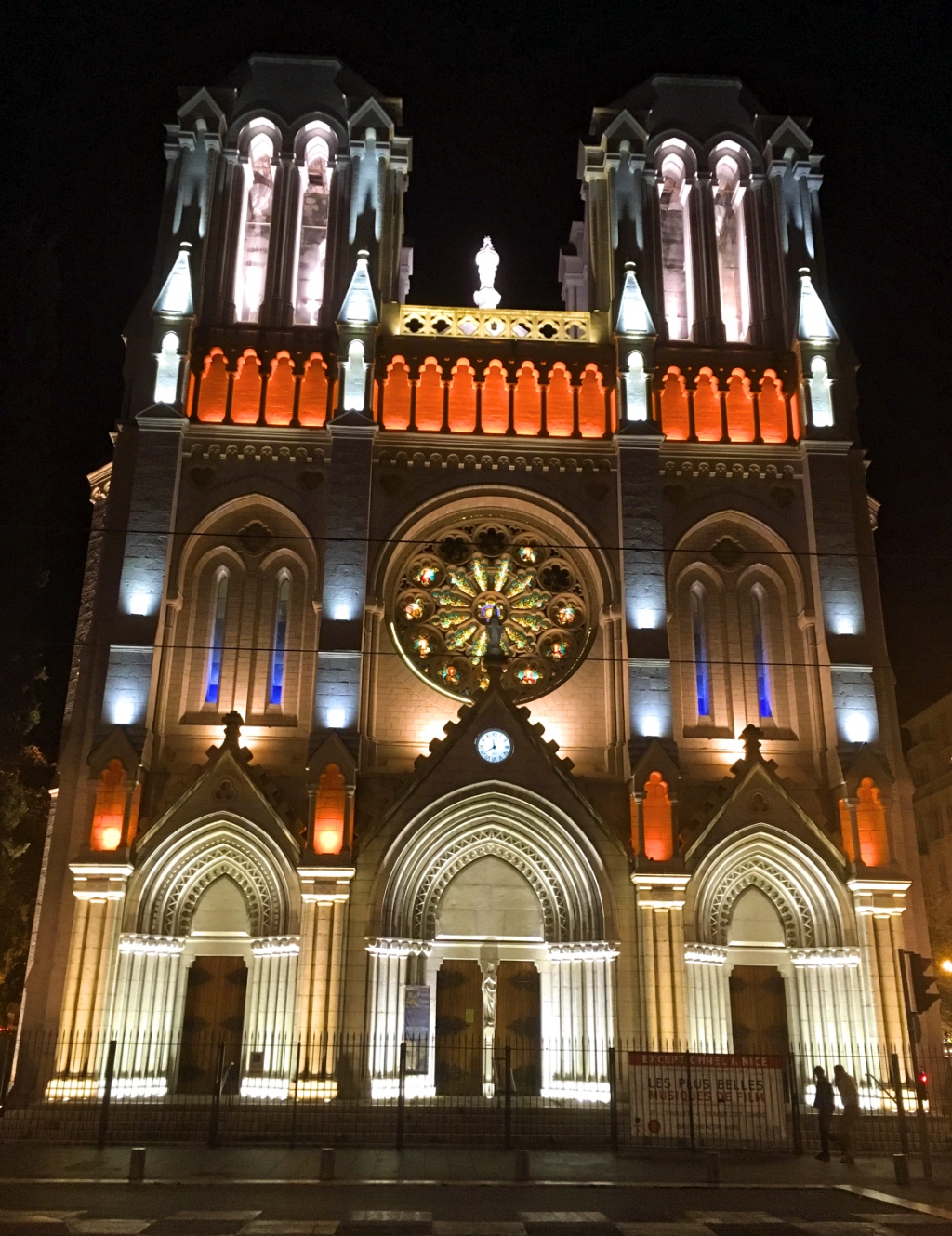